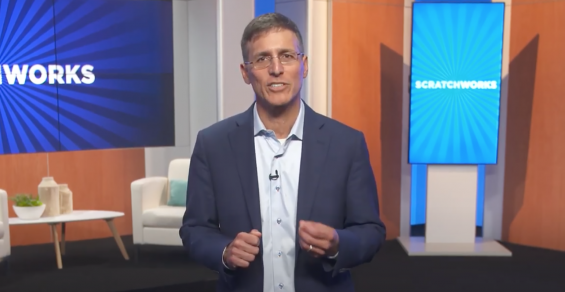 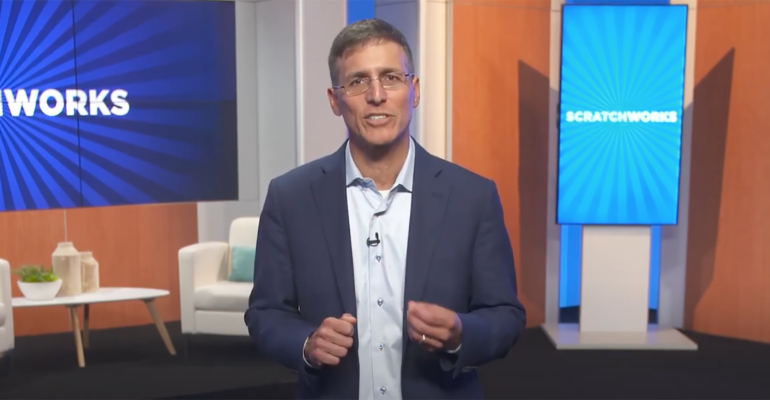 At just shy of 13 years, David Canter is departing Fidelity Institutional for the role of president at Bluespring Wealth Partners, where he will take the reins in August.

For the last 5 1/2 years, Canter has led the registered investment advisors and family office segments at Fidelity Institutional where has become widely known and praised in the RIA industry as an intelligent, non-flashy, non-ego-driven consensus builder.

“It is really all about our ability to get one of the top minds in the space to join us,” said James Poer, CEO of Kestra Holdings. Bluespring, a division of Kestra, launched in 2019 and is dedicated to acquiring RIAs looking for a succession planning solution and additional growth.

“It’s an extremely entrepreneurial opportunity for him to be able to take a firm that is established but growing and guide it in its next stage,” Poer said.

Stuart Silverman, the current president who will be moving to the newly created role of chairman, said the firm has acquired a total of 26 RIAs.

Thus far in 2022 it has acquired six “but,” he said, “it is about quality, not quantity” referring to the firm’s approach, noting that probably 90% of the RIAs assessed by the firm lack all the attributes Bluespring seeks or are not a good cultural fit.

“With Canter we are bringing in a brilliant mind and a thought leader in the industry and we want him to come in with an objective set of eyes and see where we should focus next,” said Silverman. “He will have a lot latitude.”

While Kestra’s Poer said Canter would focus on “learning and listening” in his early days, he will be Bluesrping’s day-to-day leader, overseeing everything including its pursuit of organic and inorganic growth and constantly on the lookout for M&A targets.

Across its business lines Kestra has more than 2,400 advisors and $150 billion in assets under management.

Canter will also serve as a member of the Kestra Holdings executive team reporting to Poer.

On the lighter side, Canter is a musician, and has served as the host of all four seasons of ScratchWorks, an RIA FinTech accelerator competition that has been sponsored by Fidelity Institutional and the University of Colorado (CU) Leeds School of Business.

In seeking comment from Canter for this story, a spokesperson responded that “Fidelity Investments and Kestra Holdings have been longtime business partners and out of respect for the relationship, David will withhold any comments until he officially starts with Bluespring Wealth Partners in August.”

In a prepared statement, Canter said “working in an entrepreneurial environment that prizes the individuality and independence of RIAs and wealth management firms in a supportive environment is energizing” and that he looks “forward to collaborating with our partner firms, the team, and Stuart as we continue to expand the Bluespring footprint.”